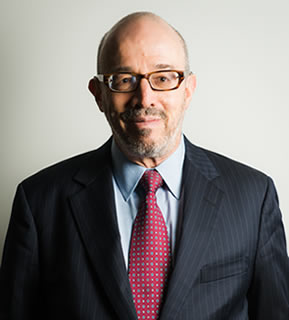 Since 1990, Peter Bienstock has focused his practice on the trial, appeal and negotiated settlement of the full range of matrimonial and family law cases. He has tried and argued appeals in the most complex financial and child custody cases, as well as negotiating amicable settlements in the majority of his matters.